After a long week, finally, it's Sunday. Sundays usually give me mixed feelings. It's both the end and the start of the week for me, so I can't choose whether to be happy or sad about it.

Anyway, I'm still going on learning German. I'm enjoying learning on my own, but sooner or later I might have to go back to school for it as it's much better to learn formally so I can practice it. I fell in love with the language back in 2014. I was already reading German texts for a translation company that time. I don't know why but it piqued my interest! And only this year have I had the courage to actually try learning the language.

It's just so sad that I had to be dropped out of my classes because of being "unwell" the whole September. (I still can't shake all the embarrassment, guilt and shame for the things I have said and done to people. Yes, a lot of people got involved, and I truly despise who I was back in August. That's not me.)

Anyway... Enough of that!

I'm really getting better reading and understanding German. It's just that I lack practice in speaking. I've no one to talk to in German, plus it's not yet a convenient time for me to go back to school. I've lots of things to attend to right now. But soon!!!

I'm also learning other things for business school and work. It's hard to juggle right now, but I'm managing. I'm also reconnecting with friends as I've been missing them.

I got to get out yesterday with Robin, and then with Vanny and Dindin. It was nice to chitchat and exchange life experiences and advices. I gotta make this a habit every now and then. 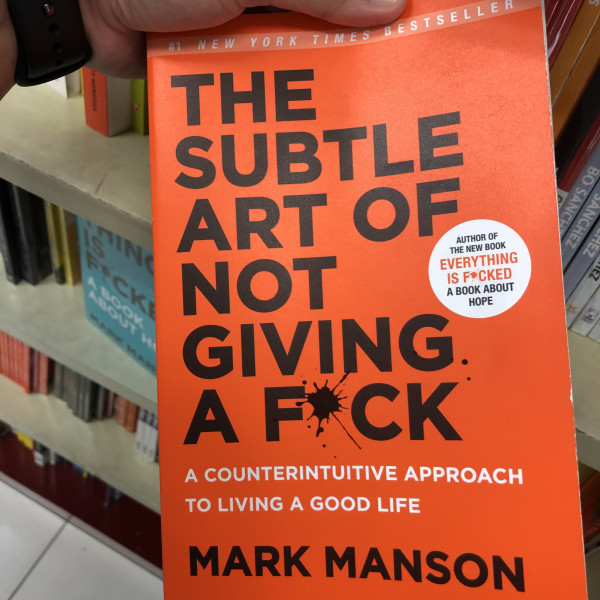 I also found a new book to read. I was inside National Bookstore while waiting for my two besties and found "The Subtle Art Of Not Giving A Fuck." It was a good read. Or maybe it just resonated with me because of the things that had happened recently...? Lol. I've read about 10 pages but did not buy it yet as I still have lots of books on my list. But soon!!! (Again? I know, right?)

I also exchanged messages with Jym-p. It was nice to hear from him again, too. He said it was unfortunate that he wasn't able to message me during my "unwell" weeks. He was worried. He also advised not to offer indecent proposals anymore! HAHA. It wasn't me, I swear!

After this, I'll be going to attend mass. I'm really hoping to see Joshua. He's been my forever childhood crush. HAHAHA.

I just woke up to a mess I shouldn’t have made.

I dunno what happened and what got into me when I said things I shouldn’t have said.

It was like digging a grave I’m not supposed to die in.

I am honestly ashamed and guilty of what had happened. I wish for a new life, a new body, a new name. But that’s not the way I should get over it.

I need to be accountable for my actions.

I can’t keep running anymore. I can do this.

Say you’ll remember me standing in a nice dress, staring at the sunset, babe. 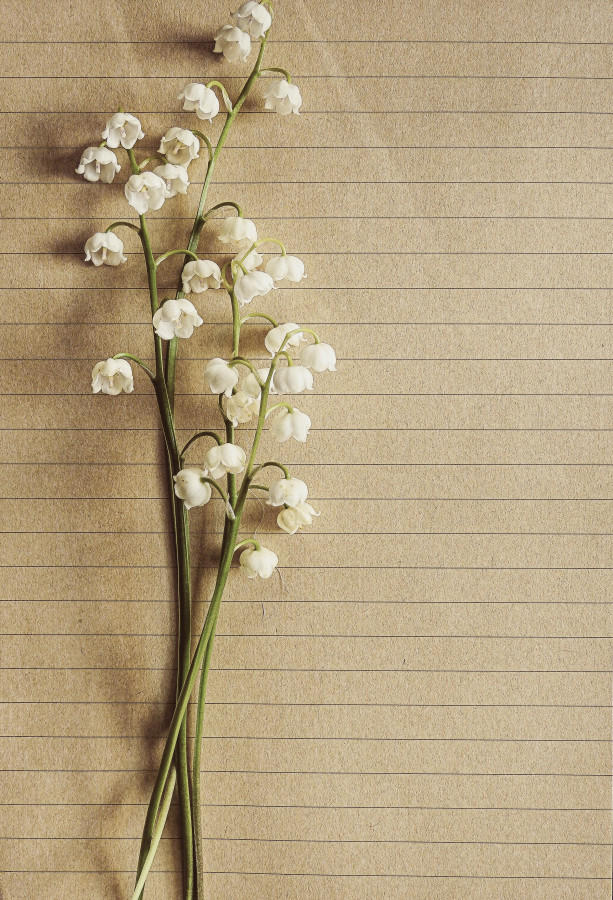 Movies I've Watched Anywhere Else:
10 Cloverfield Lane
Murder In The Orient Express
How To Be Single
Eat, Pray, Love
Abraham Lincoln: Vampire Hunter
To All the Boys I've Loved Before
Kubo
The Intern
Red Sparrow 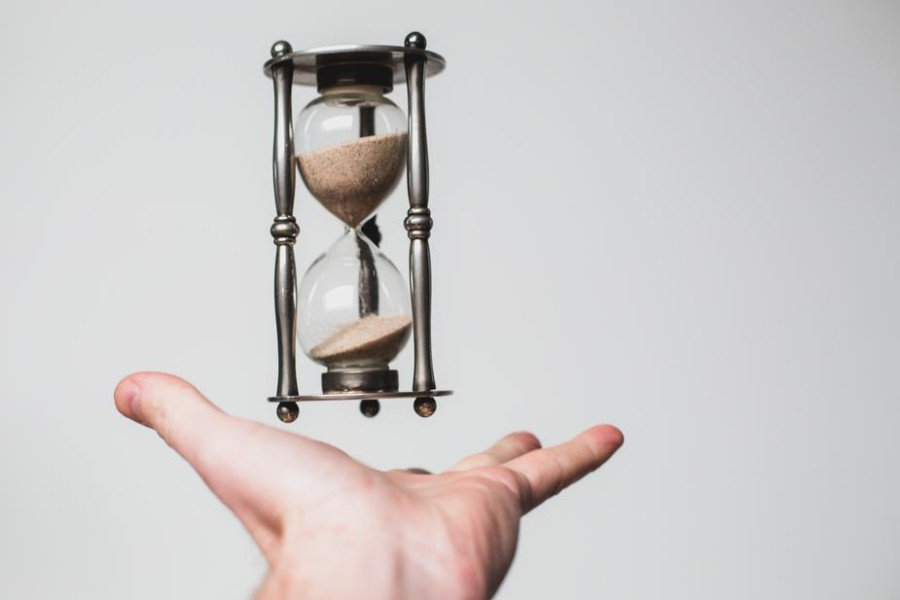 It could be your friend or your enemy.

The way you look at it depends on your circumstances, but it is always objective.

The hardest part is that it will never wait for you.

You can race it. Yet, time that had passed can never be taken back.

But if you have to, just make sure it's worth every single second.

For starters, I would like to congratulate myself for finally acquiring

snooby as my username! It took me years to get it. Well, it's mostly because I got so busy with life even after the first owner had purged his account. Also, it took me a while to decide whether to move on to a different platform or just stick with this one. But then again, a lot has happened here, and Livejournal has been very dear to me despite not being able to update at all ... So, I checked if it's still free for taking. Then I paid the $15 renaming fee after seeing it is and voila!

A lot has changed since the last time I had posted anything here. I now have a job, a busy schedule and a lot of responsibilities—but living a pretty decent life amidst it all. So, no complaints, really.

I'm planning to blog frequently again to release some of the stress I've been keeping to myself. I've been working twice as hard a week, so I think it would be best just to let it out from time to time. Maybe I could even get my hobbies back, too—like, reading, sketching, graphic art, etc. Seriously, I've been so busy for the past couple of years that every day seemed like a cycle of work-eat-sleep.

I'll do my best to keep my commitment to blogging. *keeping my fingers crossed*

“You may not be her first, her last, or her only. She loved before she may love again. But if she loves you now, what else matters? She's not perfect - you aren't either, and the two of you may never be perfect together but if she can make you laugh, cause you to think twice, and admit to being human and making mistakes, hold onto her and give her the most you can. She may not be thinking about you every second of the day, but she will give you a part of her that she knows you can break - her heart. So don't hurt her, don't change her, don't analyze and don't expect more than she can give. Smile when she makes you happy, let her know when she makes you mad, and miss her when she's not there.”
- Bob Marley

It's been ages since I last posted some icons. Currently, I'm not making any graphics at all since I'm waaay too busy. What's more is that my hard drive failed. Everything is gone now. No more resources and saved pictures for editing. I don't have the money to buy another one and my Mum doesn't want to buy me. Maybe I'll just have to wait for the time when I already have a job. Maybe then I could afford one. Not unless someone will donate theirs. Hahaha! :))

Anyway, these icons were the ones I made before I entered the school year and well, before my hard drive went bonkers. It's not that much and some were pretty late (the Maid-sama ones) because the show has already ended. I don't want them to be put to waste so I'll just post them as well.


PLEASE READ THE RULES BELOW BEFORE ANYTHING ELSE!